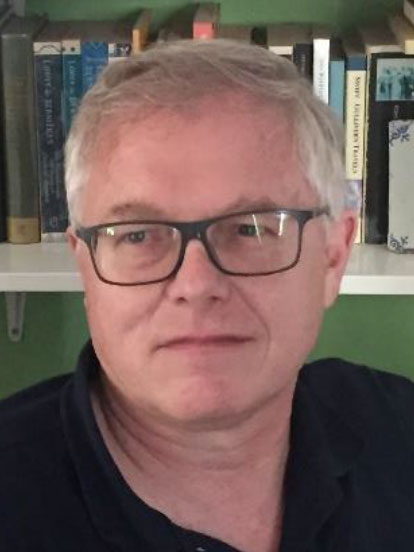 Before we closed the due to  Covid-19, Tower Bridge was in the final stages of a project to update all of the content inside the Towers, Walkways and the Engine Rooms. One of our new displays inside the East Walkway (which you will be able to see once we open again!) will show a selection of Victorian coins, shillings and pennies, together with bills and invoices from the period. These items relate to the Heaney family, a gang of riveters who helped build the steel structure of Tower Bridge: 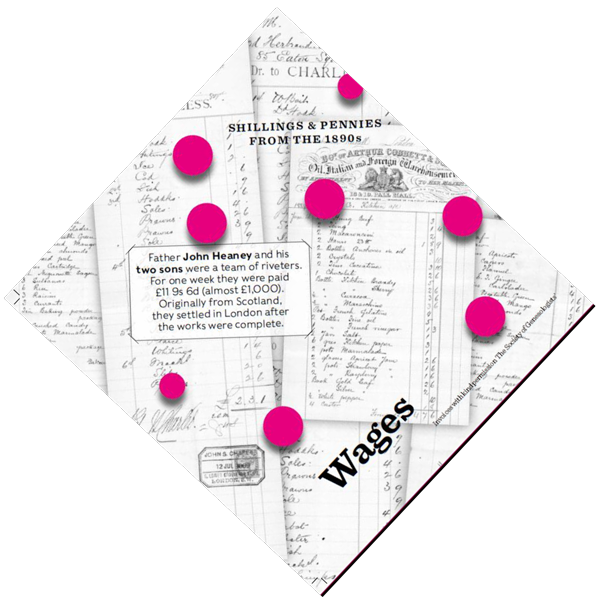 Being riveters the Heaneys were in the top bracket of earners at Tower Bridge:a team of riveters earned an average of £137.78 per week in wages. This equates to about £610 per week each in modern money – a good wage, even by today’s standards. In comparison, ‘normal’ workers earned between 4 and 6 pennies a day, that’s a weekly pay of about 3-6 shillings or around £15-30 per week in today’s money.

Which doesn’t sound like much, however, to put this into context, you have to consider two things: Firstly, the unique English currency system at the time - which actually lasted until far into the 20th century.The UK used a triple system all prices were in Pounds, Shillings and Pence (abbreviated: £, s, d) - its basis was 12 Pennies to the Shilling, and 20 Shilling to the Pound. Confused? Here's a breakdown of how it worked:

The UK didn’t switch to its current decimal system until 21 February 1971, also known as ‘Decimal day’.

The other consideration is how these wages related to the price of goods and services, i.e. the cost of a loaf of bread. This also gives us an idea of the comparative value of different goods, such as what was considered essential or a luxury in Victorian times, and how this has changed.

For example, as we can see from bills of the 1890s, two pots of marmalade cost one Shilling – about £5 in modern money. As 1s was 12d, a Tower Bridge worker would therefore have had to work roughly a day, if not more, for one jar of marmalade. Comparing this to today, we have to consider that this clearly was more of a luxury product than we consider it - in 2020 British society, the idea of working for a whole day to buy one pot of marmalade would be unthinkable to most.

Here are some other interesting examples of everyday produce: two pounds of beef cost 3s, i.e. six days of work; a loaf of bread between 2d and 3d – less than half a day; a pint of milk roughly 1d. Luxury items, such as a ‘best feather pillow’ cost 14s 6d and were clearly out of the question for a normal working class family - it would have taken them an extraordinarily long time to afford.

All of this without even taking into consideration the costs for rent – around 5s a week, for fuel, or for entertainment. This also explains why Victorian families were reliant on every member to contribute their share of earnings.

After the Bridge was finished, the construction teams left and operational staff took over. Employed by the City now, these workers were well paid - considerably more than in other sectors - and working at the Bridge soon became a desirable job: the lowest paid worker on Tower Bridge was a Post & Rail man, earning 24s 6d per week in 1894.

Even though the wages and the job roles have changed, some say working at the Bridge is still a desirable job – but I may be biased.

Dirk Bennett is the Exhibition Development Manager and is responsible for the exhibition planning, implementation and historic research, both for Tower Bridge and The Monument. 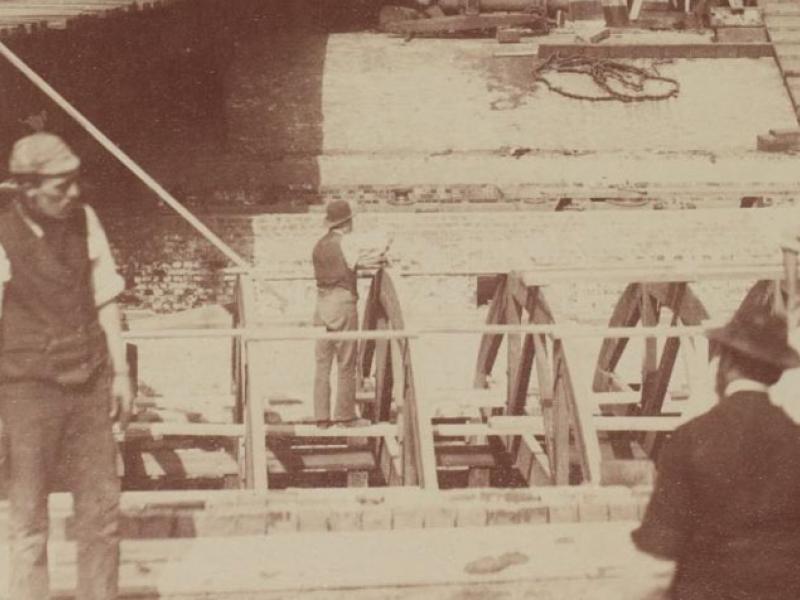