Discover the song at the heart of the Bridge and experience the – until now – hidden sounds of Tower Bridge in a new immersive exhibition, ‘Making the Bridge Sing’.

The exhibition, in the Victorian Engine Rooms, centres around a newly commissioned film, ‘Time Bascule’, created by internationally acclaimed artist, inventor and filmmaker Di Mainstone in celebration of the iconic Bridge’s 125th anniversary.

The film reimagines Tower Bridge as a giant musical instrument, drawing inspiration from one of the first women to work on the Bridge - Hannah Griggs, who cooked for the Bridge Master and his family between 1911-1915. In ‘Time Bascule’ Hannah plays the role of musical maestro to pluck the strings and ‘play’ the iconic London landmark.

Mixing the real with the imagined, the film explores Hannah’s life in the famous towers via a specially composed musical narrative that weaves through one of many remarkable personal histories from 125 years of the Bridge. Focusing on her love of plants, the dreamlike work sees Hannah researching the connection between music and plant growth, working to develop larger and more ambitious tools to help her ‘play’ Tower Bridge like a giant musical instrument.

The exhibition includes a shortened version of 'Time Bascule', behind the scenes footage, storyboards and early sketches, as well as a chance for visitors to play a range of specially created musical instruments, all housed among the cultivated plants at the heart of Hannah’s fairy-tale.

Included in the price of admission. 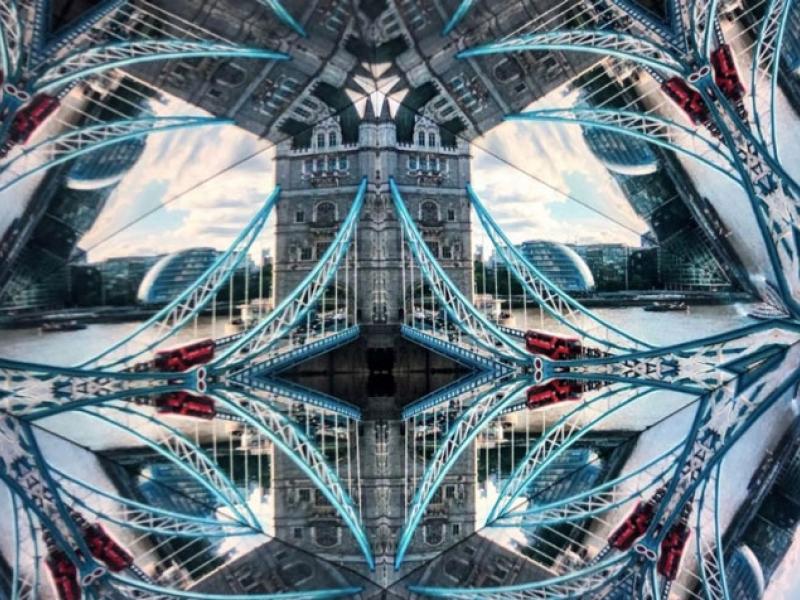