When Sir Horace Jones died just one year into the construction of Tower Bridge, Sir John Wolfe Barry was tasked with completing the iconic river crossing. But who was he, what else did he build and why is he still so highly revered today? 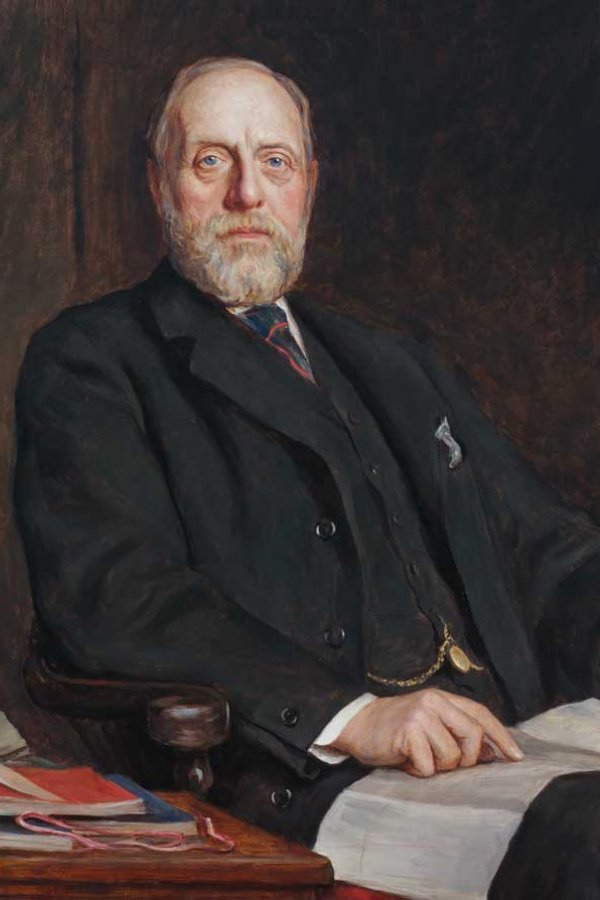 Sir John Wolfe Barry was born in London in 1836 and was the youngest son of architect Sir Charles Barry (most famous for the Palace of Westminster AKA the Houses of Parliament). Between them, they left quite the legacy – with their most iconic creations bookending central London.

In 1867 Barry founded his engineering practice, entering into partnership with the younger Brunel in 1878. Travel to Tower Bridge by Underground and you will likely use one of their great legacies – the Circle and District Lines, which was completed in 1884 with the assistance of their one-time tutor Sir John Hawkshaw.

They also worked together on numerous bridges including Kew and the Cannon Street Rail Bridges, the latter which you can see from the West Walkway of Tower Bridge.

On these projects Barry developed the practice of encasing iron and steel in concrete to prevent rust, a common design still used today. The immense iron and steel pillars of Blackfriars Rail bridge installed by Barry in 1886 still stand as an enduring testament to his engineering skills.

Barry wasn’t only an engineer. He was also a designer who played an integral role alongside City Architect and Surveyor Sir Horace Jones in the design of Tower Bridge.

In November 1884 Jones and Barry unveiled three options for the now iconic bridge. Their proposal strongly recommended a bascule bridge with a central opening span. They were successful and their design was accepted by the Bridge House Estates, who would fund and manage the bridge.

A bill to allow the bridge’s construction was presented to Parliament and passed in 1885. This bill, the Tower Bridge Act also regulated it’s use, as it still does today.

Barry was appointed Chief Engineer on the project, with H.M. Brunel as his Assistant Engineer. Construction on Tower Bridge began in 1886, but Horace Jones passed away just one year into construction, leaving Barry to complete the project over the next eight years. 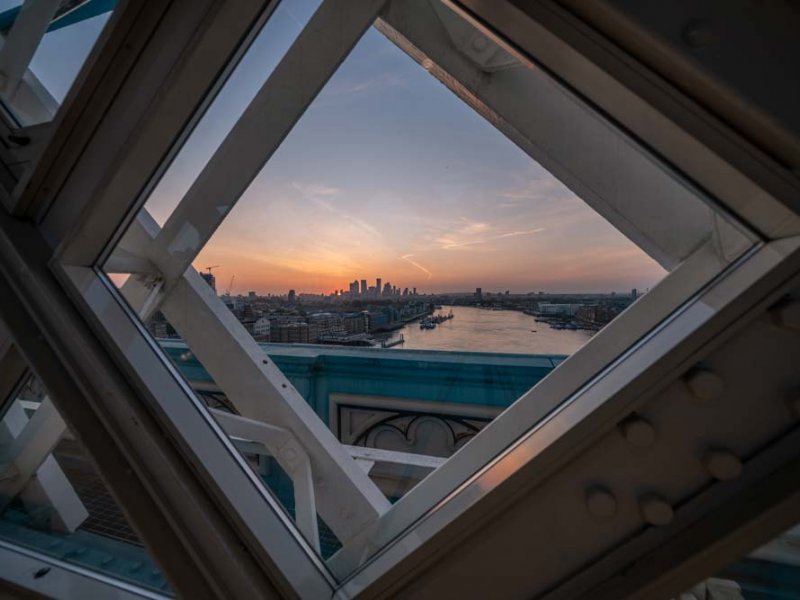 Following Tower Bridge’s completion in 1894, Barry moved down river to work on the Greenland and Surrey Docks (these can be seen when looking East from Tower Bridge). He also worked across the length of Britain building docks in Newport, Immingham, Grangemouth, Middlesbrough, and Cardiff. He was consulting engineer on various rail and harbour projects as far away as India and China while also serving as British representative on the Suez Canal Commission from 1892 to 1906.

His status and reputation within engineering and construction cannot be overstated.

In 1896, he became President of the Institution of Civil Engineers, where he helped develop standards for iron and steel production. This became the forerunner of the British Standards Institute (BSI), which sets engineering standards across the United Kingdom to this day.

He was Chairman of the City and Guilds Institute, responsible for engineering and other vocational training. He was also was a member of many royal commissions, including that for the Port of London, fittingly spanned by Tower Bridge.

Knighted in 1897, he added ‘Wolfe’ to his name in honour of his godfather, architect John Lewis Wolfe in 1898.

Sir John Wolfe Barry died in January 1918 and is buried in Brookwood Cemetery, Surrey. In 1922 a memorial window was unveiled in Westminster Abbey, just across the road from his father’s most famous creation. Most recently, in 2019 a blue plaque was unveiled on Delahay House on the Chelsea Embankment where he once lived.

Sir John Wolfe Barry remains one of Britain’s greatest engineers, his most celebrated achievement is an icon of London, which has stood for over 125 years as a gateway to the city and a testament to his skills. 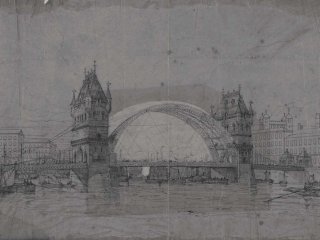 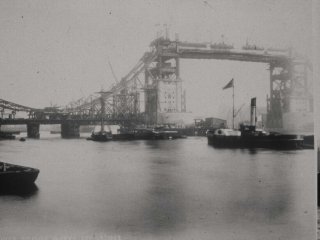 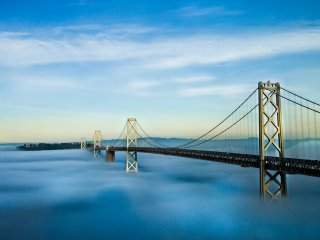 What is civil engineering?