Tower Bridge is managed by the City of London Corporation, the sole trustee of the charity Bridge House Estates.

The Corporation is a uniquely diverse organisation with three main aims:

Managed by the City of London Corporation, Tower Bridge adheres to its relevant plans and polices including their safeguarding policy and their modern slavery statement. See further details on all plans and policies here.

The City of London Corporation is older than Parliament and its experience and tradition underpin its modern role as the provider of key services. Elected Members, headed by the Lord Mayor, operate on a non-party political basis.

Tower Bridge was constructed over 125 years ago by Bridge House Estates, which is now one of London’s largest independent charities.

Originally founded by Royal Charter in 1282 to build and maintain London Bridge, the charity now also looks after Blackfriars Bridge, Southwark Bridge and more recently, Millennium Bridge. Its income was initially generated through bridge tolls, taxes levied on goods transported over London Bridge and from properties that once lined the river crossing.

Today, while Bridge House Estates maintains its original function as an established City of London entity, it now operates a charitable arm called City Bridge Trust. Entrusted with managing the surplus funds accumulated by the institution since its foundation, this philanthropic division supports a vast range of Greater London charitable causes, environmental initiatives and social investment.

As part of Bridge House Estates, any profit generated by Tower Bridge is invested directly into the capital in the form of charitable grant making funds so by visiting Tower Bridge, visitors will help to support worthy causes across London.

Interested in finding out more about the Bridge House Estates? Why not read our blog post, which explores the origins of this ancient organisation.

The Monument to the Great Fire of London commemorates one of the most famous events in London’s history. Designed by Sir Christopher Wren and Dr Robert Hooke, and completed in 1677, this 202ft high colossal column remembers the Great Fire of London and celebrates the City which rose from the ashes. This impressive structure invites over 150,000 visitors each year to climb the 311 spiral steps to enjoy one of the best views over the City.

The Monument is owned, funded and managed by the City of London Corporation.

Save when you visit both Tower Bridge + The Monument 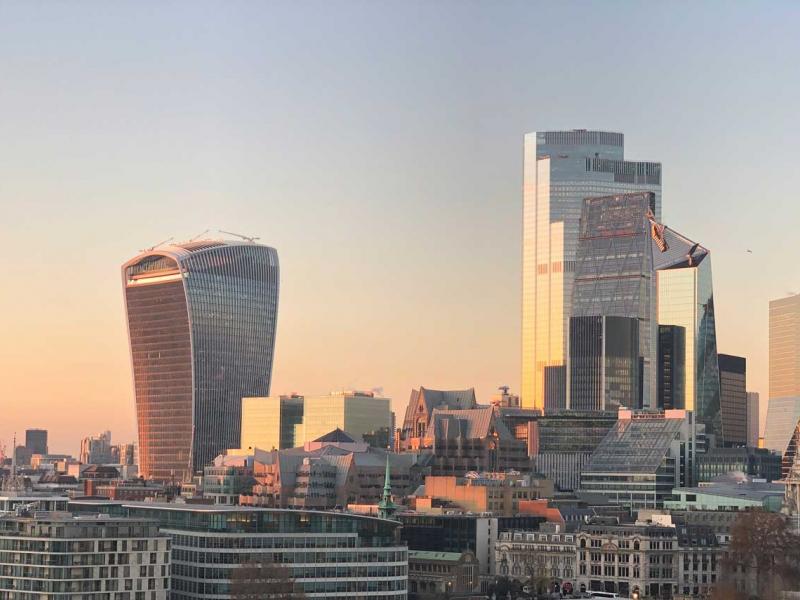 What else can I see and do in the City?

Find out what's open in the Square Mile by visiting the City of London website.

Or view our list of attractions which, like Tower Bridge, are all provided by the City of London, including Guildhall Art Gallery and The Monument to the Great Fire of London. 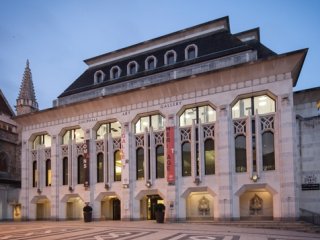 Other City of London attractions 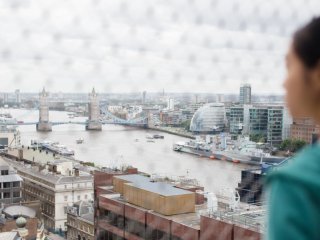 Visit two attractions and save 20%. There is a short walk between both attractions which offer great views of London.
Read more >
https://www.towerbridge.org.uk/about-us/city-of-london

Due to rail strikes, Tower Bridge will be closing early on Saturday 20 August.