Why does Tower Bridge open?

Tower Bridge opens to let tall boats pass through, but have you ever wondered where those boats are going?

Today, most boats on this part of the Thames are tourist boats. That hasn’t always been the case though. When Tower Bridge was first built in 1894, ships sailing on the Thames were carrying other important types of cargoes. 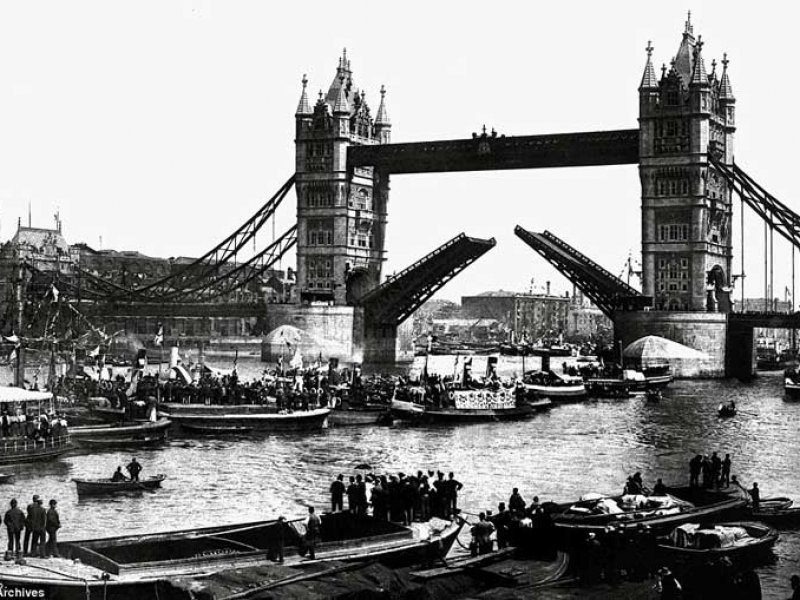 The part of the Thames where Tower Bridge sits is called the Pool of London, which in the Victorian era was the busiest port in the world. Cargo ships were coming in from all over the world carrying goods such as cotton, sugar, and tea – all the things a growing city needed to sustain itself. These cargoes were offloaded into warehouses which lined the river banks between London Bridge and Limehouse, in East London. When a new bridge was proposed next to the Tower of London, all those involved in this industry were concerned with how the cargo ships would reach the warehouses on the other side of the new bridge.

Fortunately, their concerns were listened to. It was decided that the new bridge's design could not obstruct the sailing ships from accessing the upper Pool of London. Over 50 different designs were submitted with many unique solutions to the problem. The design that included opening roadways, or bascules, by Sir Horace Jones and Sir John Wolfe Barry, was deemed the best. 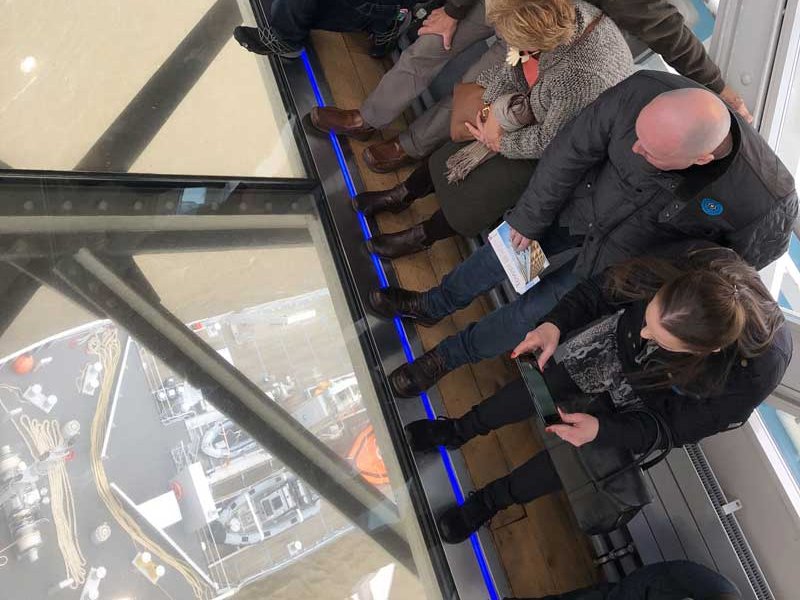 How often does Tower Bridge open?

On average, Tower Bridge opens its bascules around 800 times a year, that's around twice a day.

You'd be forgive for thinking that's a lot of Bridge Lifts. However, in 1894, Tower Bridge’s first year of operation, the bascules were lifted 6,194 times. An average of 17 times per day!

Back then, staff at Tower Bridge were on the lookout 24 hours a day for any vessels ready to pass through, and the bascules were opened as soon as the road was cleared.

This process changed on 1st January 1971 - now, ships must book a Bridge lift at least 24 hours in advance, and all requests must be submitted in writing. 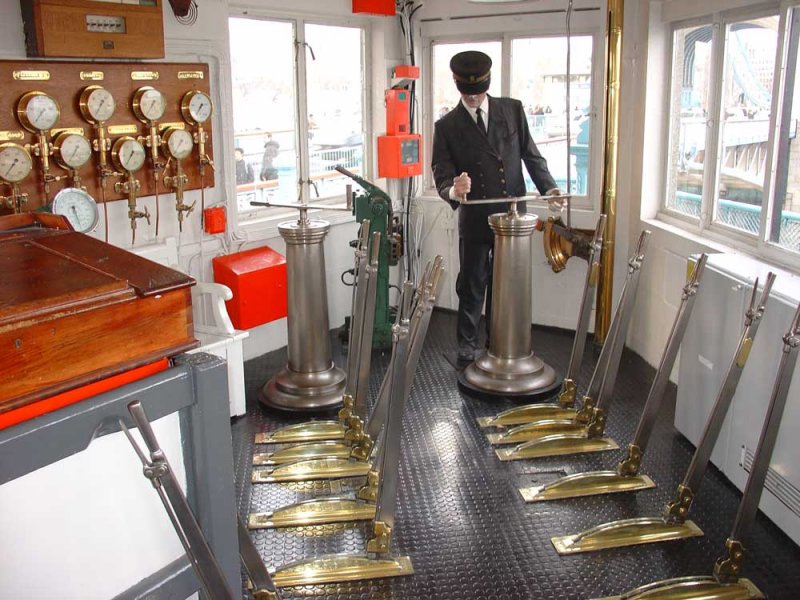 Do you have to pay to open Tower Bridge?

Visitors to Tower Bridge often ask whether boats need to pay to open it. The cost for opening Tower Bridge has remained the same since 1894: it’s completely free.

River traffic has always had priority on this stretch of the Thames, and it was a condition of its design that Tower Bridge did not obstruct traffic on this stretch the Thames. This also meant that vessels could not be charged, and so lifts are funded by the Bridge House Estates.

The Bridge House Estates is a 700-year-old organisation that funds the upkeep of five of bridges in Central London. These are Tower Bridge, London Bridge, Southwark Bridge, Blackfriars Bridge and Millennium Bridge.

Before you try to book a Bridge Lift, there are a few conditions you'll need to satisfy: Firstly, you must have a vessel that is more than 9m (30ft) tall. You must also provide, in writing, a notice of at least 24 hours. Any changes in arrival or sailing times, must also be informed as soon as possible.

Watching Tower Bridge is a must-see on a trip to London. For an extra-special bird’s eye view, why not watch the bascules raising beneath your feet through our famous Glass Floor inside Tower Bridge.

Find out when Tower Bridge will lift next. 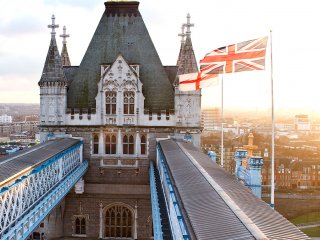 Discover what Tower Bridge might have been if Sir Horace Jones and John Wolfe Barry's design had not won, and its link to Scotland.
Read more >
https://www.towerbridge.org.uk/discover/history/how-often-and-why-does-tower-bridge-open