The architectural style of Tower Bridge

Tower Bridge is often compared to a fairy-tale castle spanning the Thames next to the ancient Tower of London. But have you ever wondered about the architectural movement that inspired the now iconic design?

Tower Bridge was built in the Neo-Gothic style. Also known as Revival Gothic, this architectural movement began in the mid-18th century and continued far into the 1930s. One of the earliest Neo-Gothic buildings in England is Strawberry Hill House, located near Twickenham, which was designed by Horace Walpole in the mid-1700s. 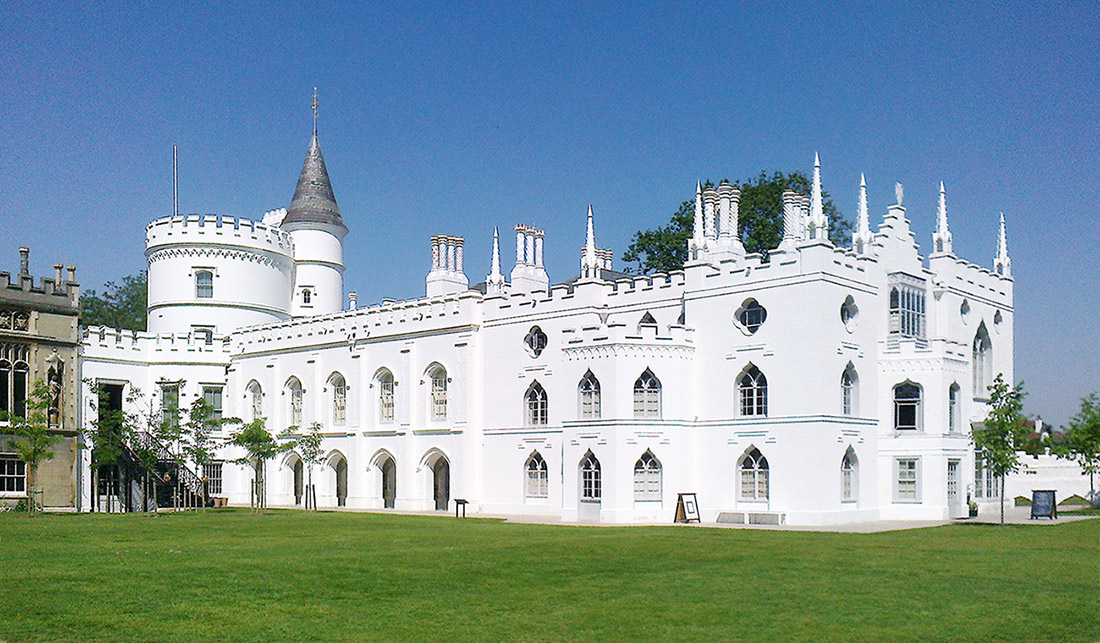 Tower Bridge was one of the last buildings to have been constructed in the Neo-Gothic style in London (although, Minster Court, which can be seen from the West Walkway, was constructed over 100 years later opening in 1992). 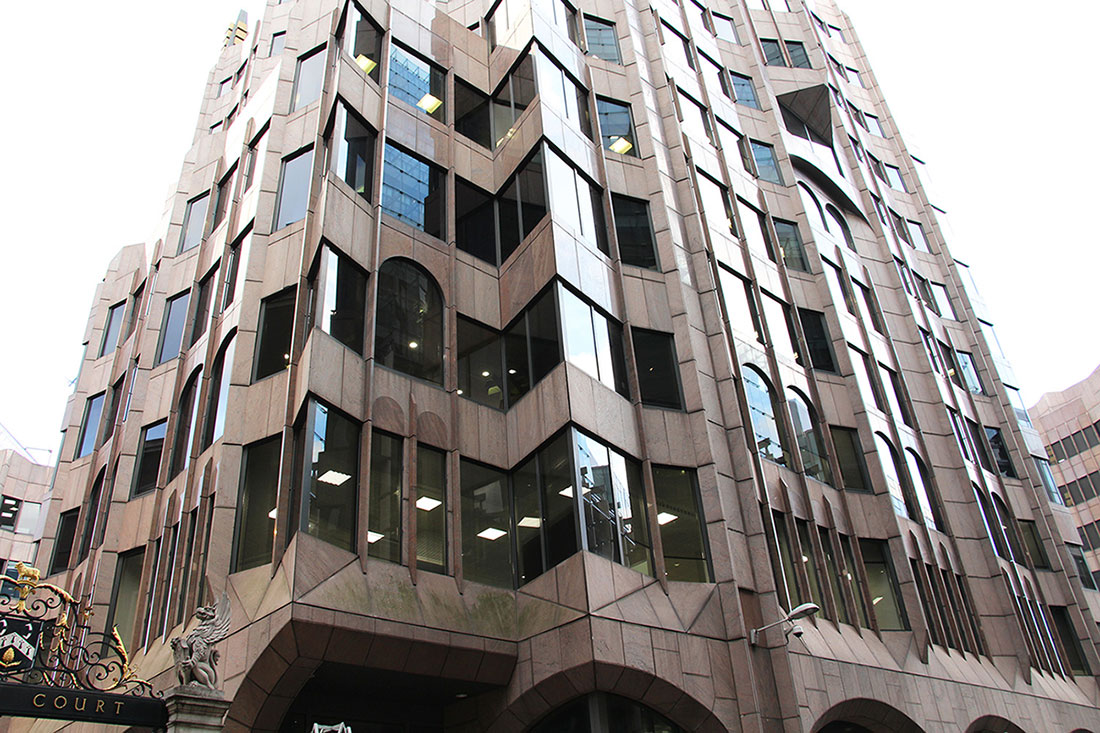 Where does the Neo-Gothic architecture come from?

Neo-Gothic style is influenced by the architecture of the Middle Ages, around the 1500s. You can easily recognise the style as the ornaments and decorations often resemble those of churches or castles. Many buildings in the Neo-Gothic style have turrets and towers as well as pointed arches. You can see these elements on Tower Bridge, whether you look at the building as a whole, or more closely at its windows, balconies and ornaments. 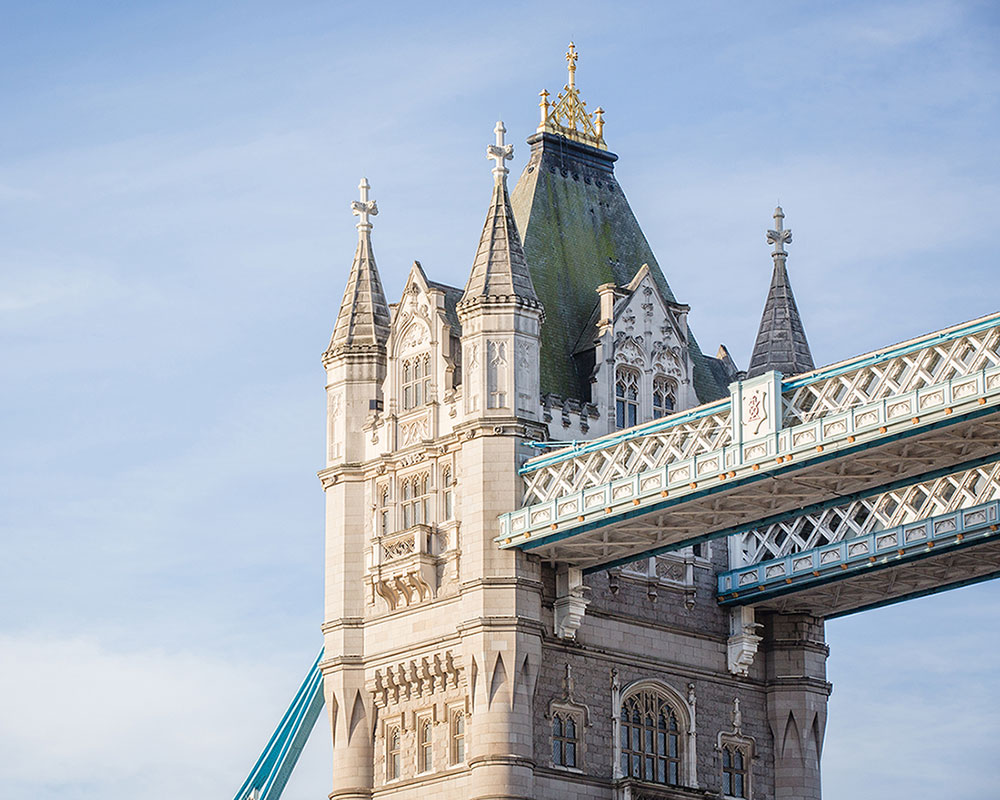 Tower Bridge’s was designed by a team of architects and engineers led by Sir Horace Jones. Jones was the City of London’s architect who also designed Billingsgate, Smithfield and Leadenhall Markets in a similar style, as well as other buildings across the City.

In Sir Horace Jones’ team was Sir John Wolfe Barry, who later succeeded him. (Barry’s father was Sir Charles Barry, who designed the Houses of Parliament.)

When construction finally began in 1886, the architects aimed to ensure that it would last 99 years. Now, over 125 years later, Tower Bridge is still as strong as ever, testimony to the quality of its construction.

However, there were some challenges to combining the architectural style with the then modern Victorian technology behind it.

For example, hidden amongst the lampposts located on the northern approach towards Tower Bridge, you’ll find a chimney. Hidden in plain sight, this is part of the heating system of the Tower of London’s guards’ rooms for the Royal Fusiliers, which are located in the arches underneath the road.

You can also see features that resemble blue ‘bird boxes’ located on the Towers, just above the sides of the arches. These actually cover the ends of the (internal) quadrants, which would otherwise stick out when the bridge is closed.

Thanks to the skill of the architects, all these elements blend in with the overall style of Tower Bridge.

When you come back to the Bridge, do look around and discover its Neo-Gothic style and its mix of old and new for yourself. 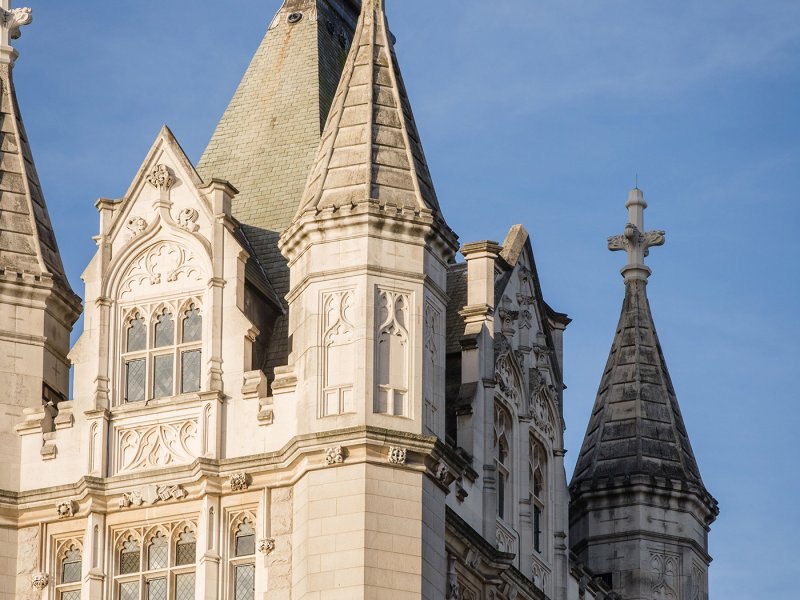 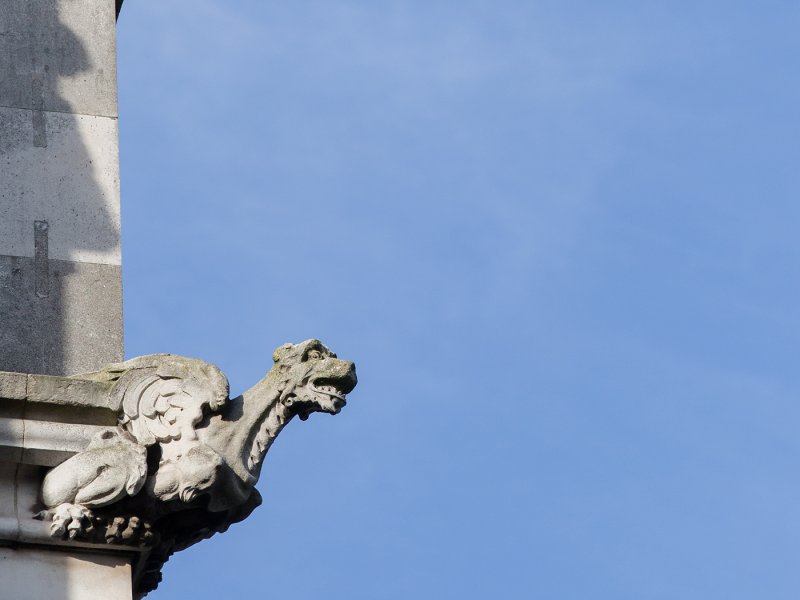 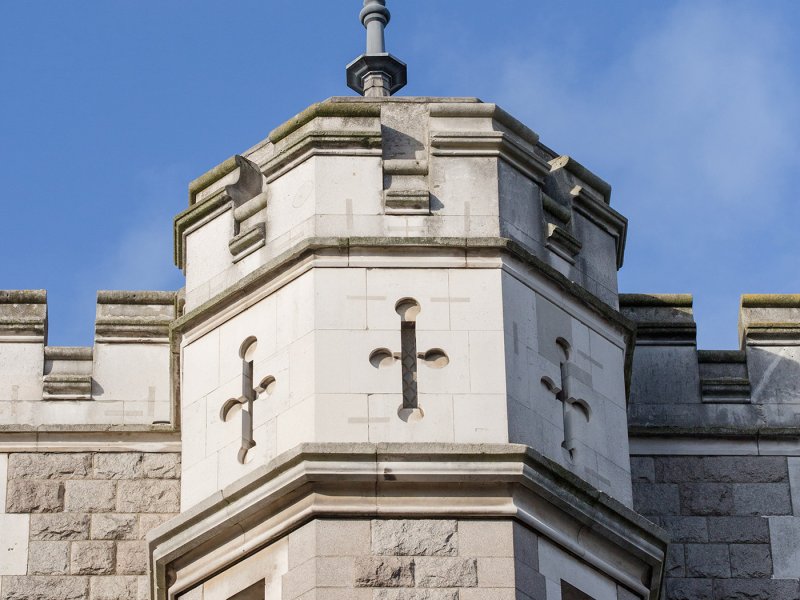 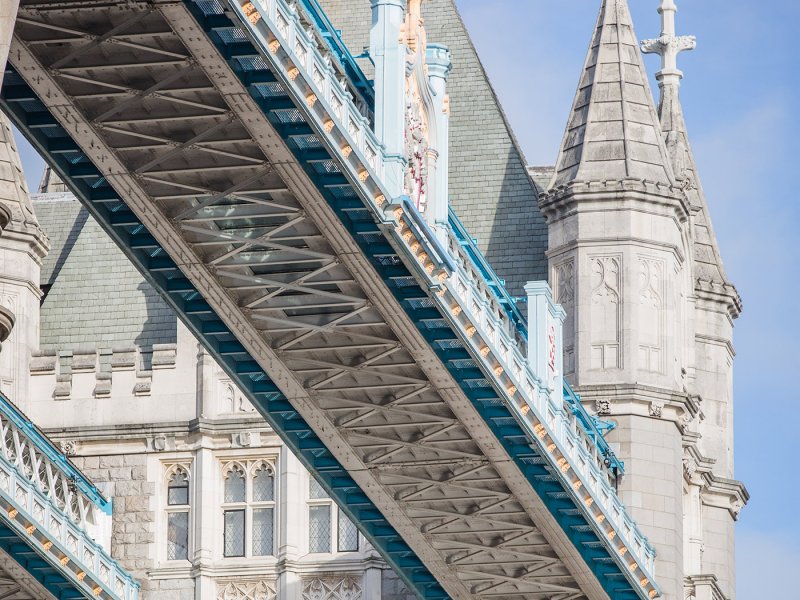 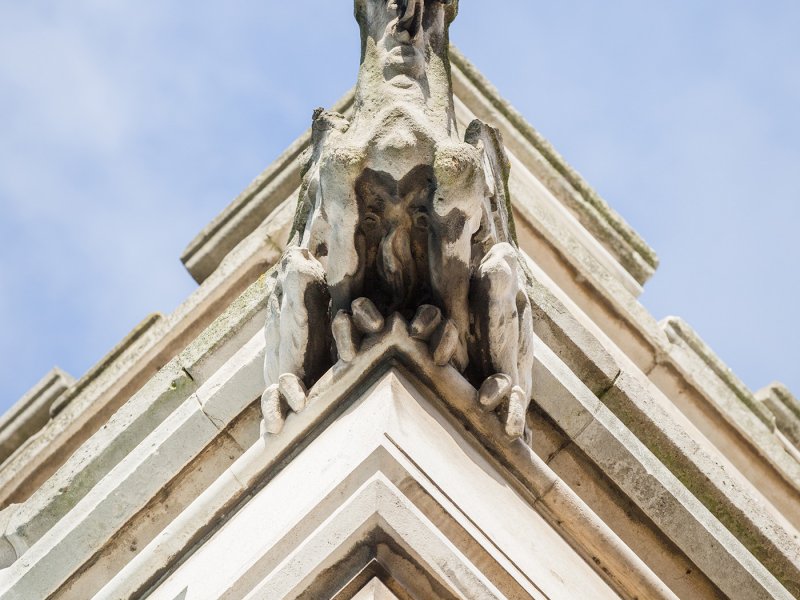 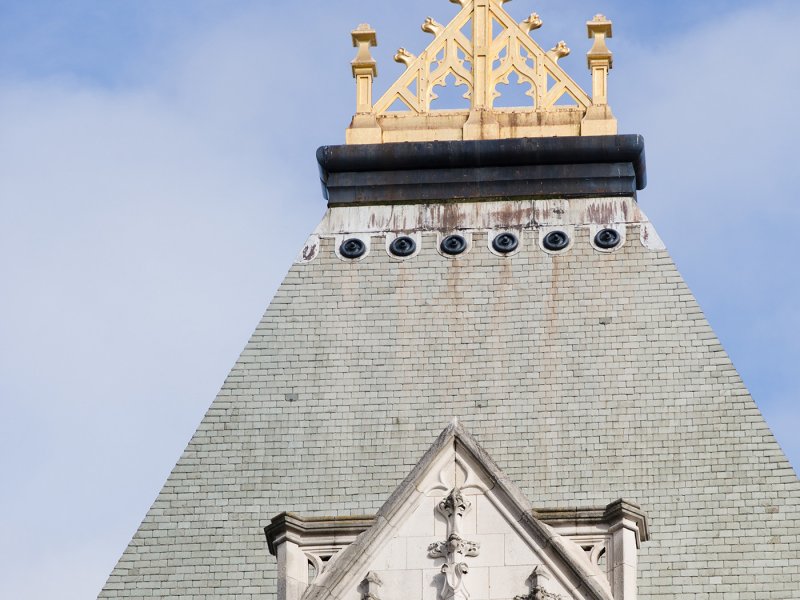 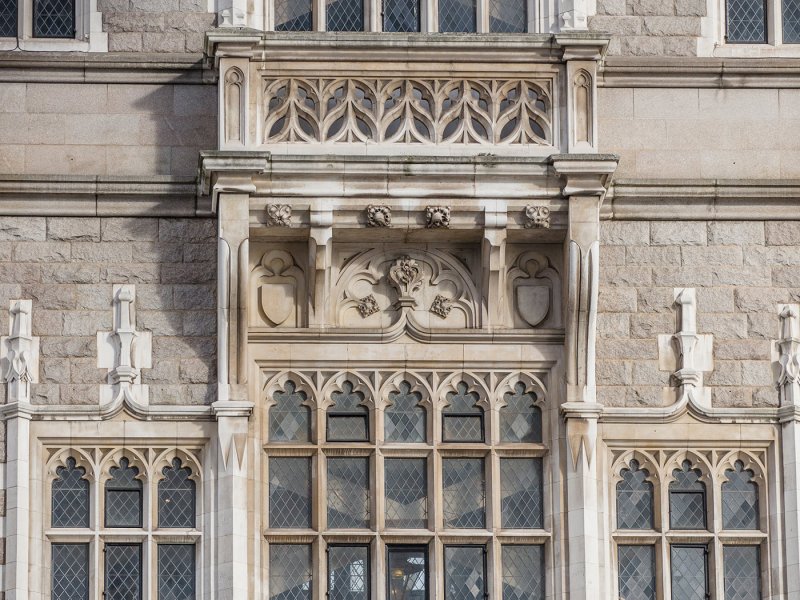 Charlie Hollis is a Welcome Host Apprentice at Tower Bridge. He is currently in the process of completing his Level 3 Customer Service Specialist course at Tower Bridge and The Monument, after successfully completing the Level 2 of the same programme. 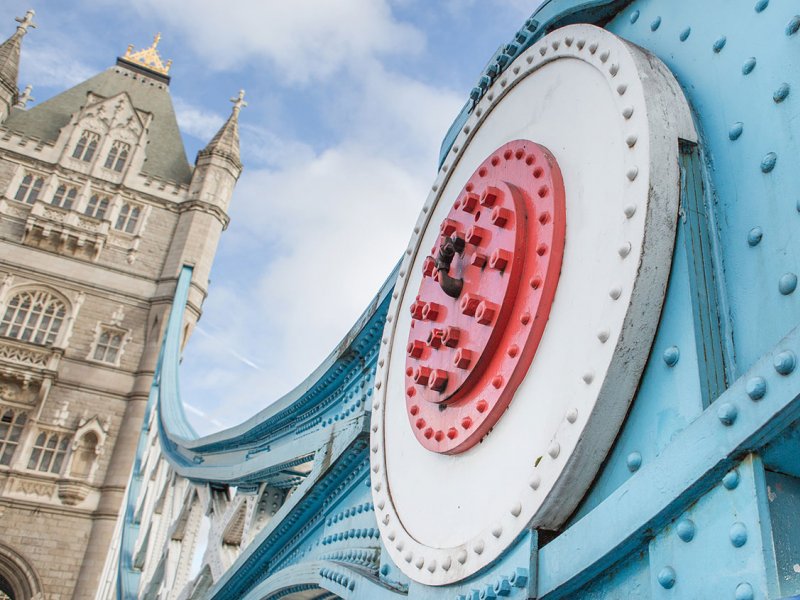 Have you heard of the Bridge House Estates?
Eat like a Victorian
Earning a living
https://www.towerbridge.org.uk/news/architectural-style-tower-bridge